No Widgets found in the Sidebar Alt!

No Widgets found in the Sidebar Alt!

The monthly PAYE return is called a EMP201. The following amounts are to completed on this return, namely PAYE, SDL and UIF. The amounts are the amounts that are deducted from employees’ salaries. The SARS PAYE tables can be seen here. A 10% penalty is raised by SARS for the late submission of this recon.

SDL, or skills development levy is payable when the company’s total payroll exceeds R500 000 per annum. The amount to be contributed is 1% of the employees salary. This amount is contributed by the employer and not deducted from the salary.

UIF is dedcuted at 1% from the employees salary. But the amount deducted should not exceed R148.72. The employer then has to contribute an equal amount of 1% of the employee’s salary not exceeding R148.72. This amount is then paid over to SARS, who in turn pays it over to the department of labour.

The PAYE recon is done via Easyfile, software that was developed by SARS especially for this. The detail can be entered manually or via an electronic file created by payroll software. If payroll software is used by the company.

Email us on or click to send us an email.

I am a registered tax practitioner with more than 10 years' experience with tax and accounting.  Thank you for reading my content, I hope you find it helpful.  Be sure to contact me with your tax related questions. 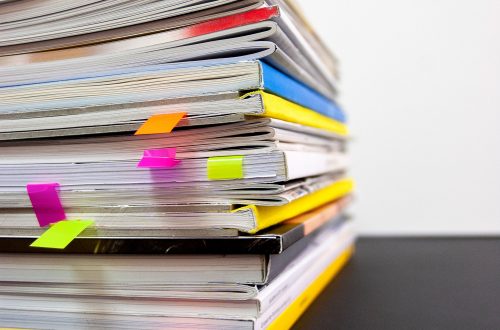 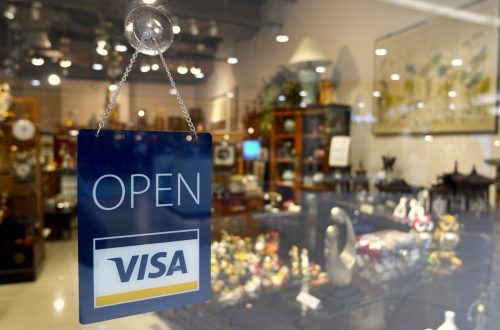 Registered a company, whats next?